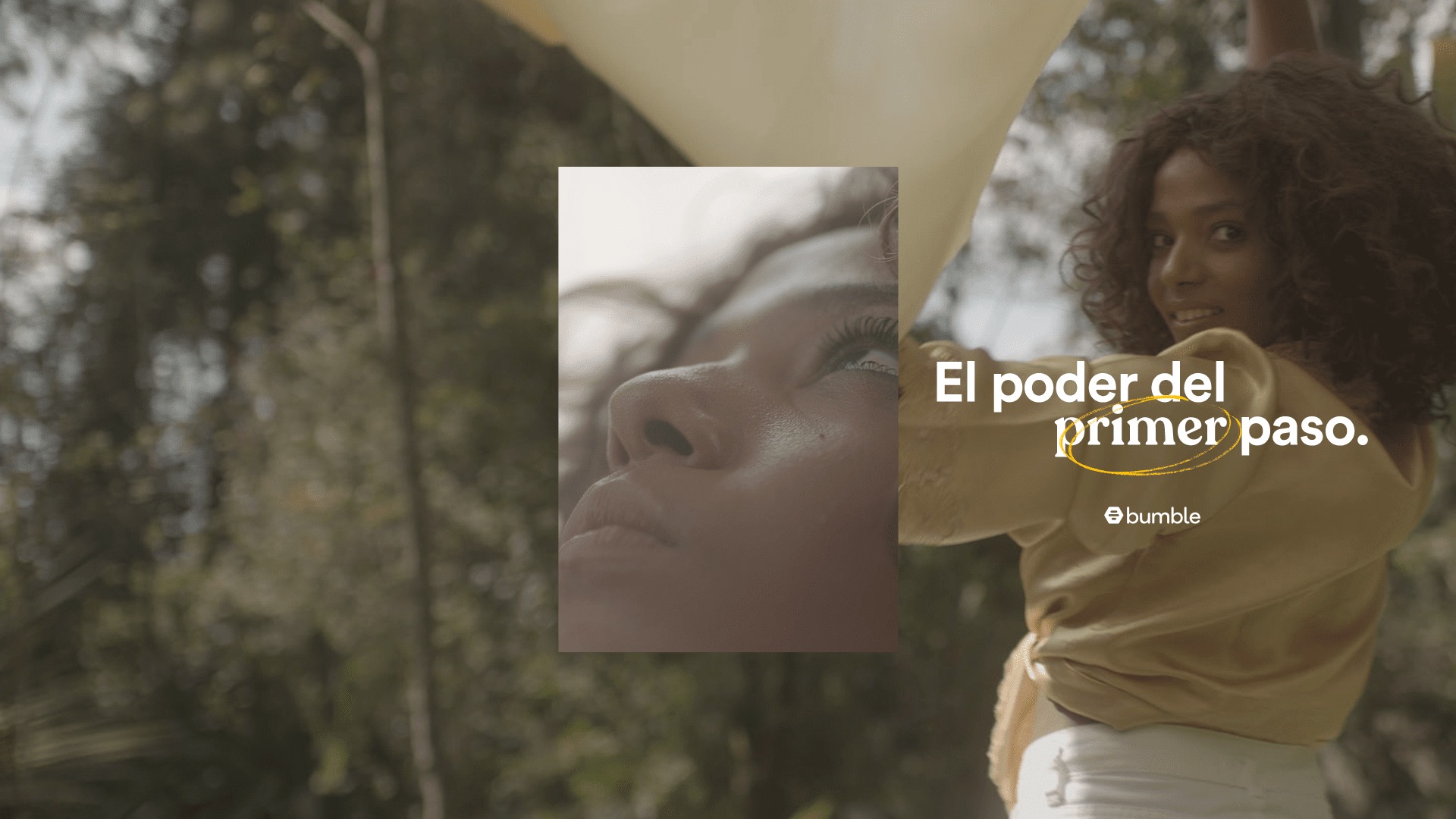 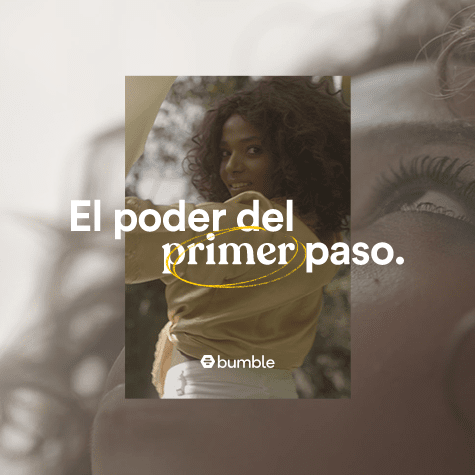 EVERY WOMAN HAS THE POWER TO TAKE THE FIRST STEP

Bumble is a women-first social networking app, empowering millions of people to make meaningful connections across dating, friendship and professional networking. For International Women's Day, Bumble proposed celebrating through a campaign that showcased the values, courage, and strength of women. "The power to take the first step" (“El poder del primer paso”) campaign brought together six influencers who talked about how taking the first step has changed their lives.

Once we built our creative messages, using KTBO’s Influencer Marketing methodology and data from our tools, six highly engaging influencers were selected from Mexico and Brazil. A hero video for each country and 6 different interviews full of experiences were adapted to multiple digital formats in YouTube, Social Media channels and Bumble app ads before and during International Women’s Day. Through personal and local stories Bumble and real women kept inspiring other women to take their first steps.

The campaign established itself as a source of inspiration for thousands of women in Mexico and Brazil increasing: new users’ registrations in Bumble, new active users during the week of the campaign and the brand’s share of voice vs similar apps. With this campaign, Bumble managed to connect in an authentic way with the female audience, amplifying their voices and driving positive change. 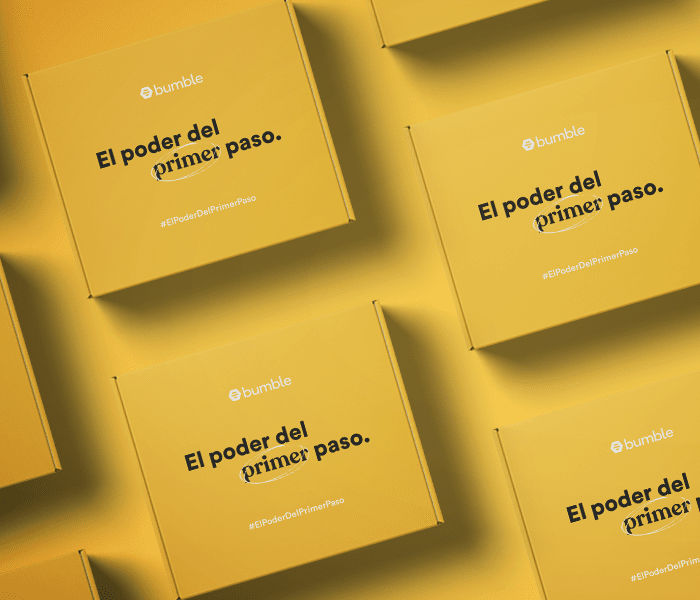 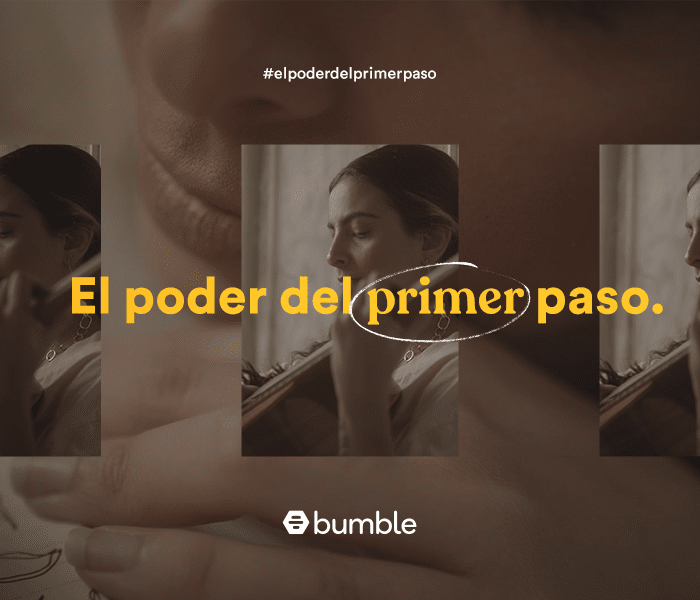 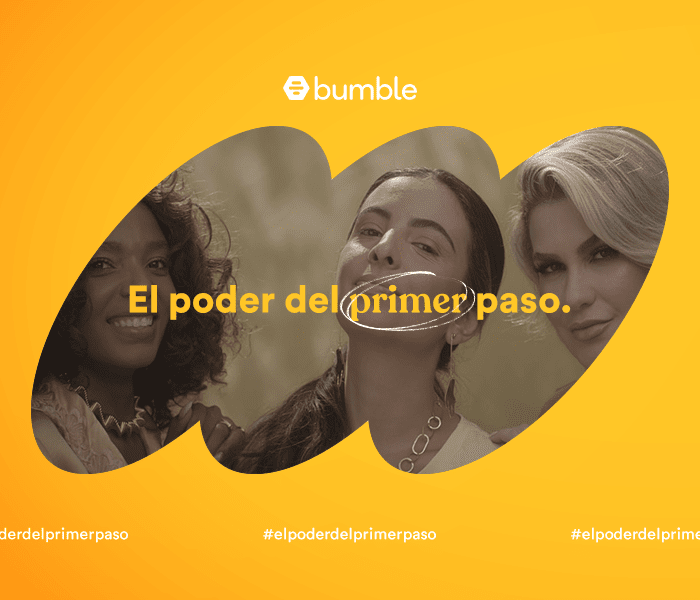