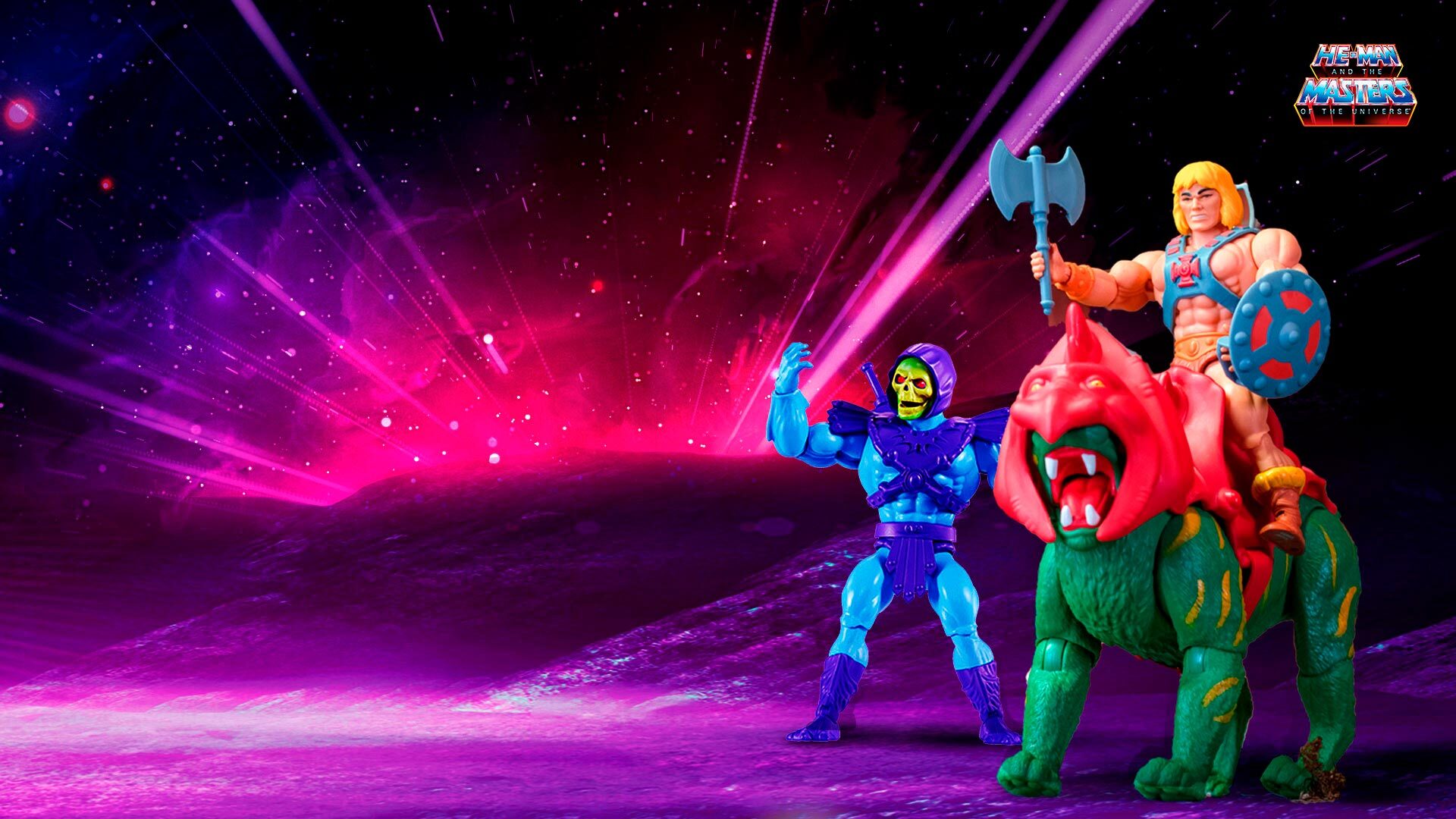 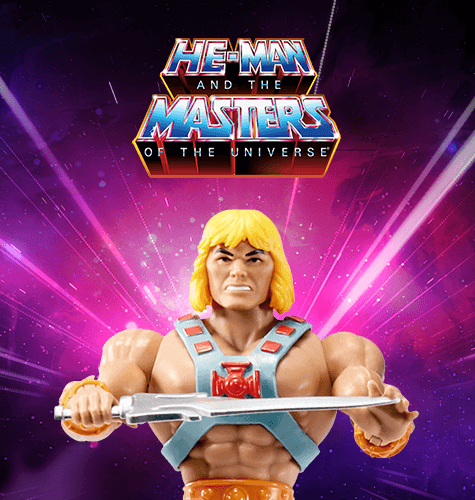 A CAMPAIGN THAT TOOK ADULTS BACK TO THEIR CHILDHOOD DAYS.

THE MOST POWERFUL MAN IN THE UNIVERSE!

Mattel decided to launch a set of retro-style reaction and collectible figures of Masters the Universe. This distribution was thought to be for children to play with, but above all, for adults that truly are comic series lovers. Due to the rise of nerd culture, action figures, as objects rooted in the physical world that communicate with popular codes, we identified an opportunity to communicate with He-man fans! But, how? Well, through the selection of a pool of influencers that were not only part of this generation but also super fans. Alex Fernández is one of the Mexican stars of Comedy Central, the mecca of comedians. Expert in the art of bringing his own experiences to other approaches, thus achieving total identification with the public. Thanks to him, we displayed a social media campaign hitting unbelievable results! The campaign was such a success that in the first-day Mattel went out-of-stock at the points of sale but don’t worry, you already know that we won’t lose all the power we’ll always have a He-man available for you! 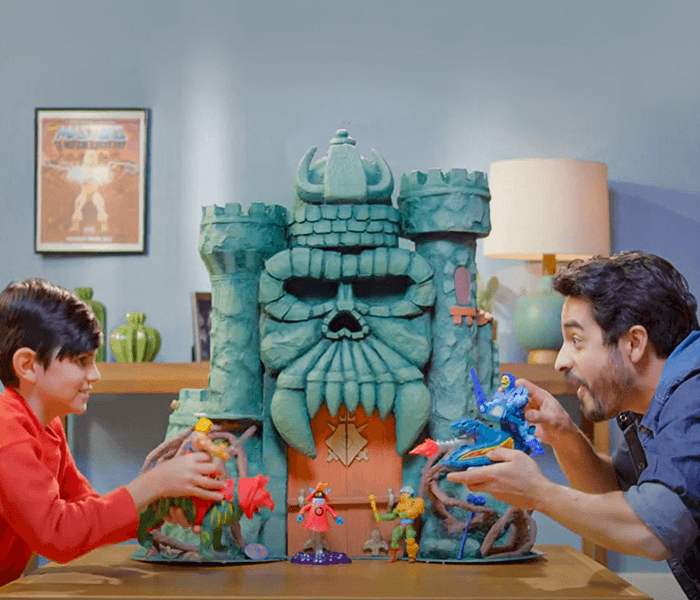 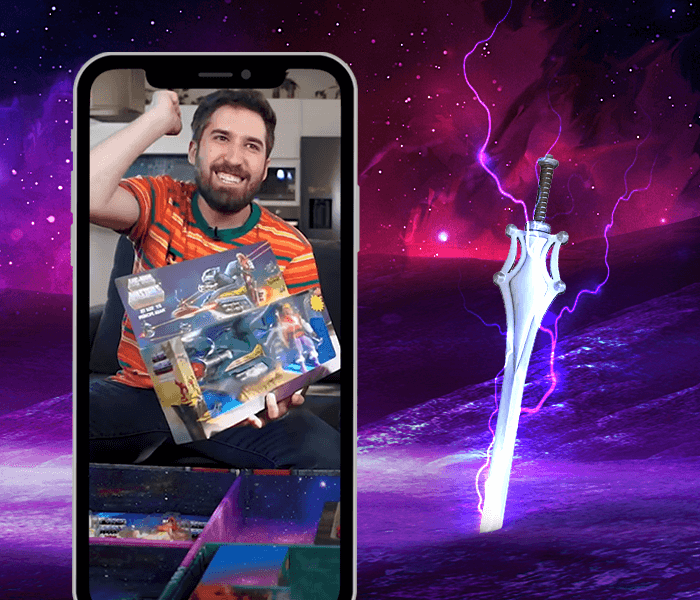 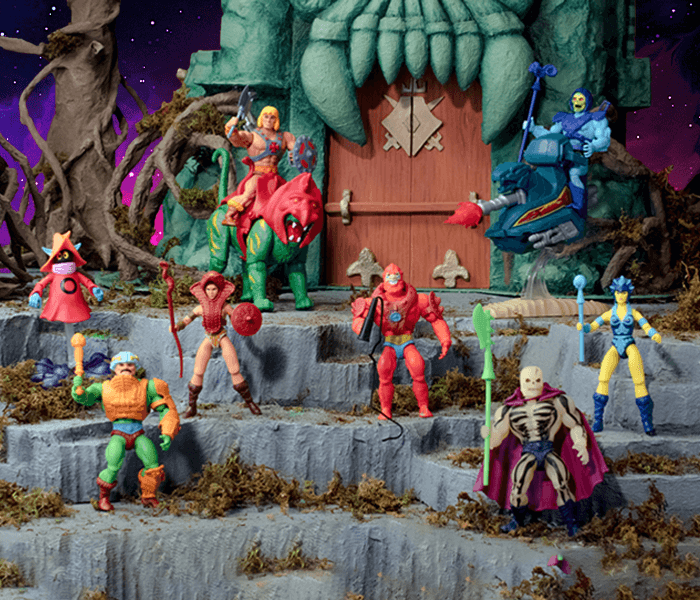